The initial faculty were composed in part by a contingent from Stuyvesant High School. As more boys began to attend Science, the Clinton contingent was gradually returned to its own main building. During their joint occupation, which lasted for 2 years untilthe two schools had separate teaching staff and classes, but the same supervision and administration.

However, I neglected this blog for far too long. Just like I would if we were connecting in real life, rather than through computer screens. I started this past school year off with a blogging bang! I mean, I even had enough energy to blog a recap of open house, on the night of open house.

I was blessed with two classes full of the sweetest kids I had ever taught and I was SO excited to share our classroom adventures with you. By it, I mean the stress induced headaches and occasional panic attacks.

Triggered by so many factors.

One of my triggers was testing. This year was a very stressful year for my grade level, as our students, and our performance as educators, were assessed with a brand new testing platform. One that we knew very little about.

We saw a few practice tests, but that was it.

We had no idea how the questions would be scored, what was considered passing, or even when our students scores would be released. Once my students were done testing in April, I felt like an enormous burden was lifted off my shoulders.

Another trigger was TTC. This past year, my husband and I decided we wanted to start a family. Months and months went by, without a positive test for us. All our friends were announcing their pregnancies and that was hard, even though we were SO happy for them.

Another trigger, was just being a teacher. I love being creative and designing materials for TpT. However, neither one of these things are my full time gig.

I still have fifty-five spelling and reading tests to grade almost every week, lesson plans to write, parents to communicate with, coworkers to collaborate with, and meetings to attend.

Like I mentioned earlier, I got headaches almost daily from October to December. Always during the week, never on the weekends, and I started to dread going to work. My doctor advised me to look for ways to cut stress out my life.Perhaps you don't have enough class periods to do every science experiment you wish you could, or maybe your budget for beakers and baking soda is all tapped out.

Maybe you just want to watch and see how it's done before you try to build a volcano with 24 fourth-graders. 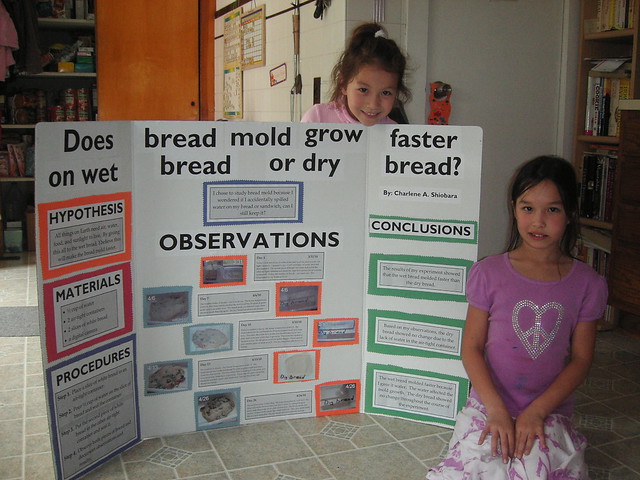 Search our database of projects for . Perhaps you don't have enough class periods to do every science experiment you wish you could, or maybe your budget for beakers and baking soda is all tapped out. Maybe you just want to watch and see how it's done before you try to build a volcano with 24 fourth-graders.

Whatever the reason, having.